The Media Club of Ottawa offers a forum for highlighting the diversity, excitement and challenges of working in the media and broader communications field. Since its founding more than 100 years ago, the club has strived to promote high standards of communications through a program of professional learning and development, featuring interesting speakers, workshops, opportunities for networking, and student awards.

This memorial plaque was erected in 1927 at Windsor Station in Montreal to honour Canadian Pacific Railway (CPR) publicist, Colonel George Ham.  He financed a CPR train trip by 16 Canadian women journalists to the St. Louis World Fair in 1904 and was instrumental in encouraging the founding of the Canadian Women’s Press Club. 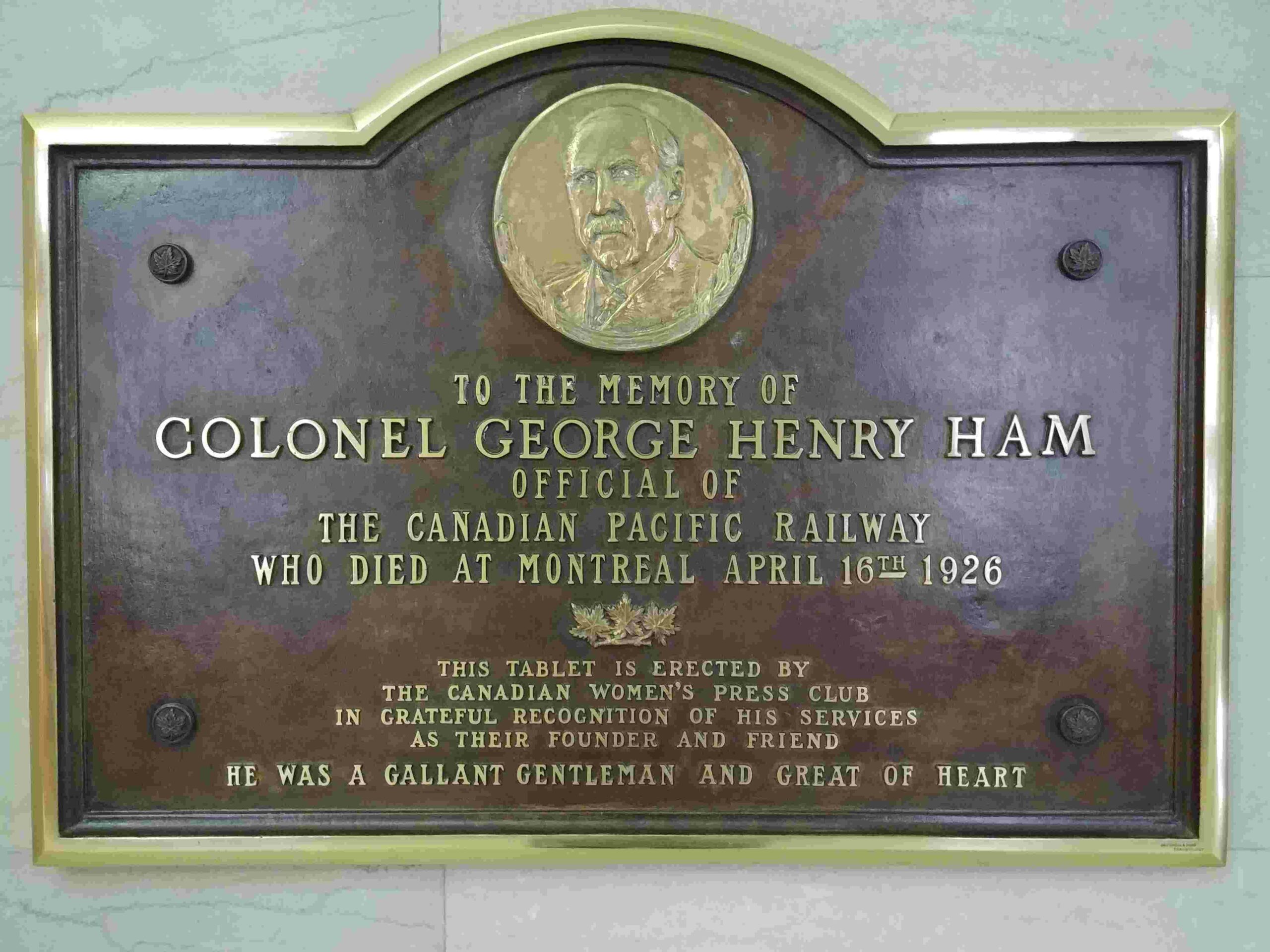 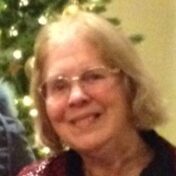 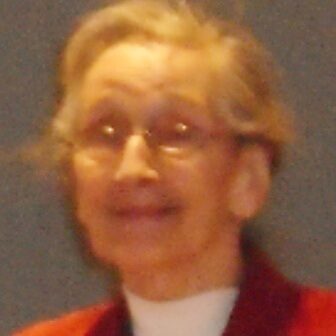 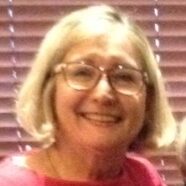