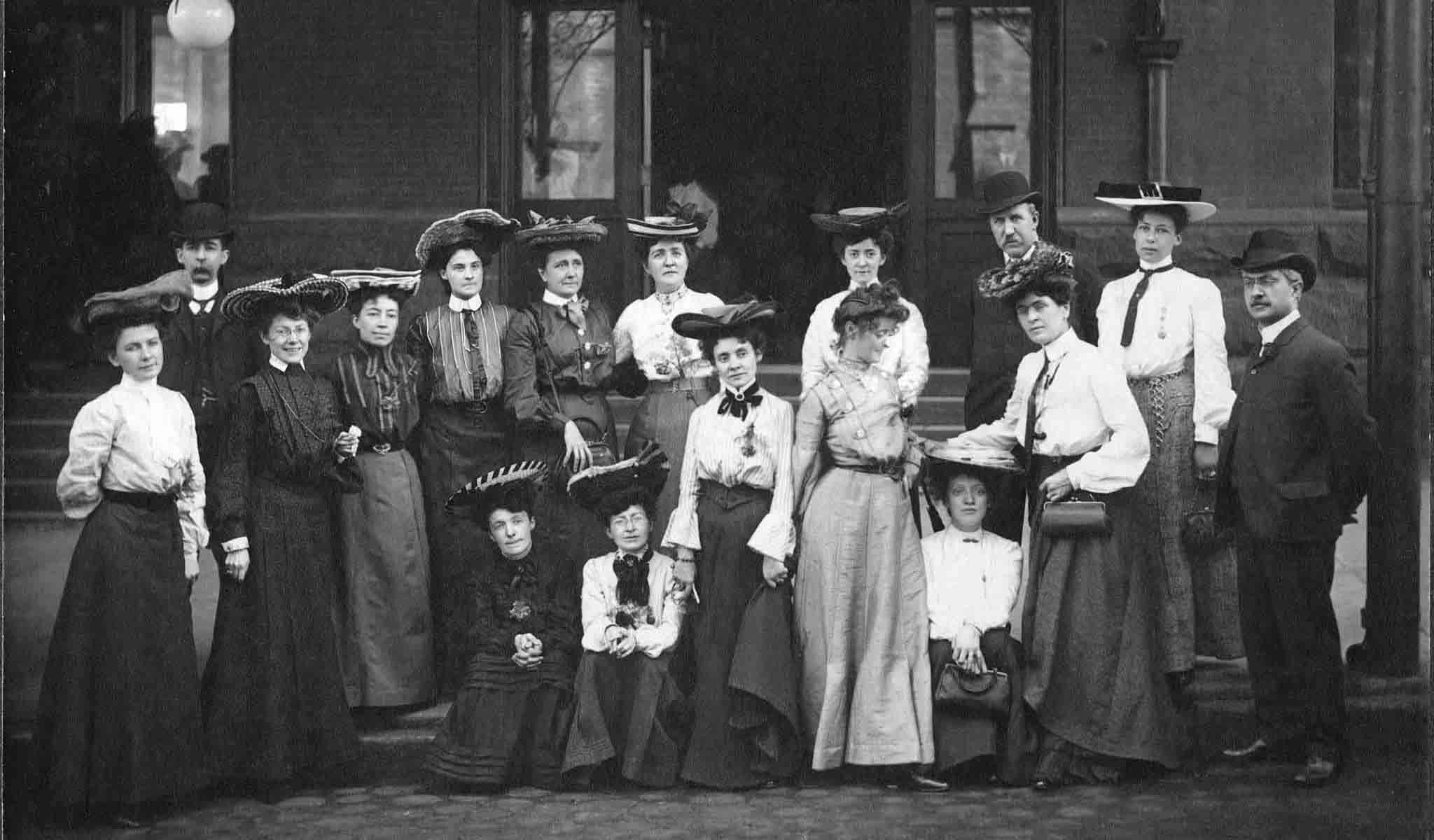 Ainalem Tebeje published a sequel to her first novel, A Love Story in Broken English, published in 2022. Her new book, called The Refugee, follows the protagonist in her first book as she becomes a refugee in Canada. See June Coxon’s  report under Articles 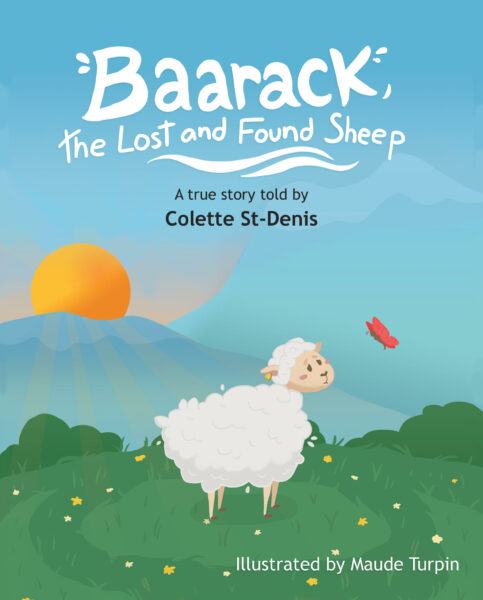 Baarack, the Lost and Found Sheep

June Coxon A book review by June Coxon, of a children’s book, Baarack the Lost and Found Sheep, appeared in the December 2021 issue of Vistas community newspaper. The book, by Ottawa author Colette St.-Denis, is a true story about a little lamb who became separated from his flock in Australia and was lost for […] 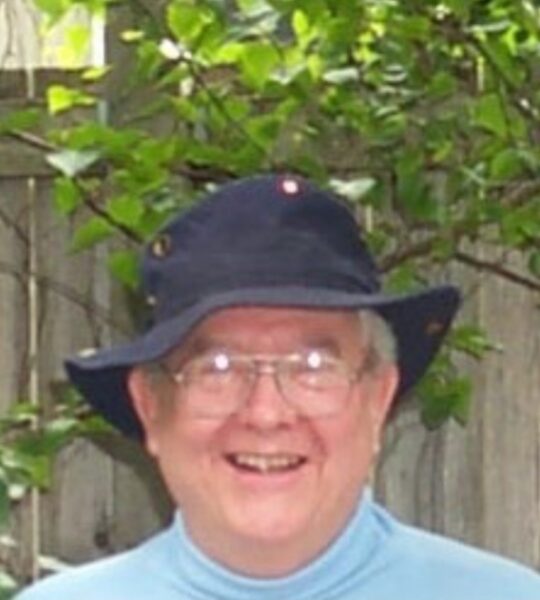 We have received a letter from  David Kines  with the sad news that long time Media Club member and friend, Wayne Kines, died on August 14. The letter, written on behalf of himself, his brothers – Peter, Andrew and Stephen – and Wayne’s wife, Deva,  reads as follows. . WayneLocksley Kines Hello vast network of […]

November 2016 Canadians have grown up with stories that perpetuate myths and stereotypes about Indigenous peoples. Author and journalist Waubgeshig Rice works hard to change such misconceptions and to raise greater awareness of Aboriginal issues through stories and humour.   As a young boy, he understood the importance of stories to pass on knowledge and […]

September 19, 2016   While the Federation of University Women held their registration night on the main floor of Ottawa City Hall the Media Club of Ottawa met upstairs in the Billings Room, kicking off the Fall season with the club’s traditional Meet and Greet evening. Nearly 20 people, including several non-members, were on […]

Inside The Olympic Bubble

October 24, 2016 Media Club of Ottawa members who attended the meeting of October 24, 2016 were treated to a fascinating double-bill presentation. Sisters Lorraine and Aline Lafrenière, both of whom have worked behind the scenes at numerous Olympic Games, Paralympics and Pan American Games, described what it’s like be in the surreal Olympic bubble. […]